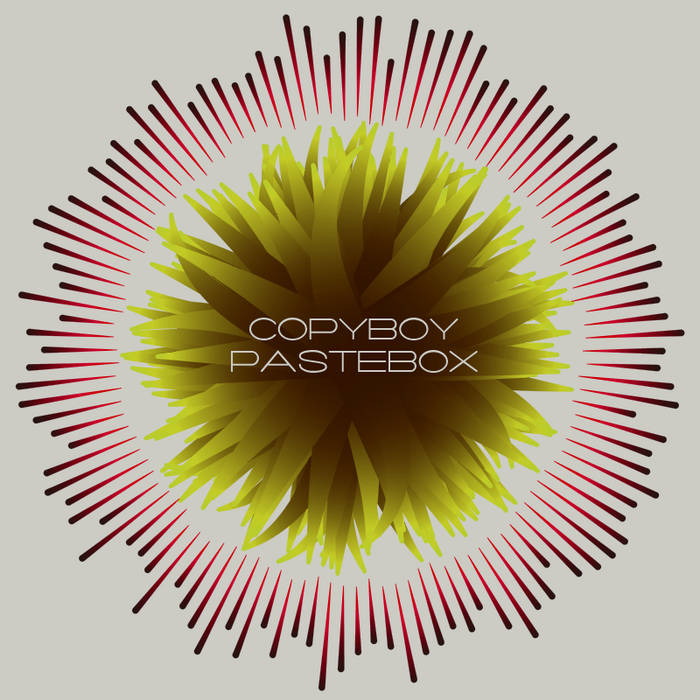 "Pastebox" is a compilation of demos, outtakes and remakes from the archives of Paste, the mysterious producer of Copyboy. All recordings were made in 2006. But not every recording had been mixed down and even some parts got lost. Some of the tracks were rebuild and mixed in the spirit of 2006. Others weren't changed at all.

Copyboy used to come from "aus der Nähe" and so he did in 2006 on the radio show "Demotape". It was the beginning of his stardom! Other bands wanted to hire him, but he chose to be astonishing on his own.
Two singles were recorded but not released until 2008 on a compilation called "Copybox" ... more

Bandcamp Daily  your guide to the world of Bandcamp